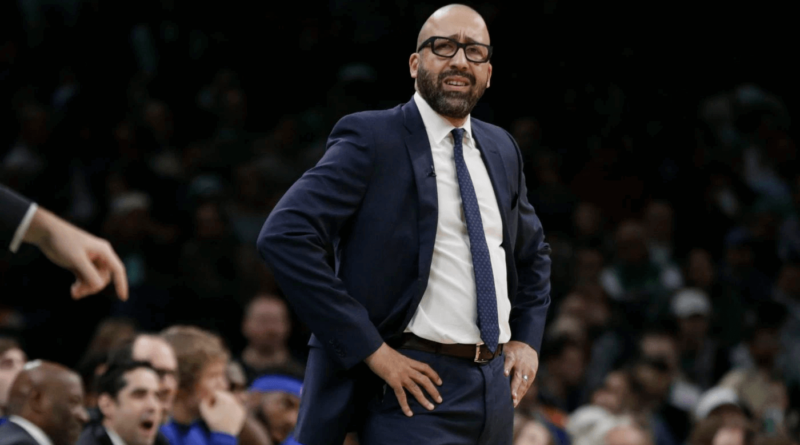 Former NBA head coach and longtime assistant David Fizdale, a graduate of Los Angeles’ Fremont High School and University of San Diego, joined The Iso podcast with Dan Dickau Thursday to talk about, among a wide range of topics, all-time LA high school basketball greats, the ‘USD mafia,’ his experience coming up in coaching and behind the scenes stories of LeBron James in Miami.

The Iso with Dan Dickau, which is presented by SBLive Sports and the Bleav Podcast Network, publishes twice a week — on Mondays and Thursdays. The former Gonzaga All-American, NBA vet and analyst interviews experts in the field of sports. Dickau talks to coaches, front office executives and athletes about untold stories, memories and experiences.