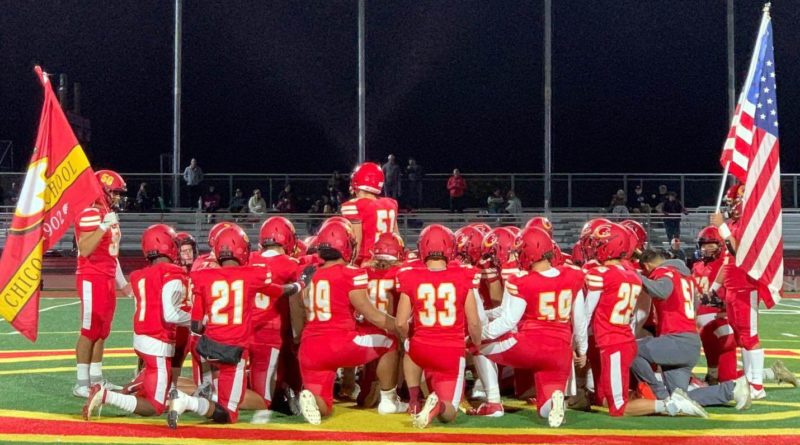 On the heels of CIF State’s announcement Monday morning that the 2020-2021 California high school sports calendar has been pushed back to December, the CIF Northern Section released a statement that said their schools can begin fall sports as soon as county health department officials approve the return of youth and high school sports.

If Northern Section schools are cleared to play in the fall — and decide to begin their season — it could result in their removal from the CIF State playoffs.

The Southern Section and Los Angeles City Section both released their 2020-2021 sports calendars on Monday, and both sections are scheduled to begin football practice on Dec. 14. According to the CIF State calendar, the last day for CIF Regional and State Football Championships is April 17.

Here’s the full statement from the CIF Northern Section:

The CIF-Northern Section met on Friday to consider the re-opening of member schools and the effects of the pandemic on member school athletics. After considering multiple factors influencing any decision to re-start athletic participation in member schools in a safe and consistent manner, and more specifically the impacts on eventual CIF-NS playoffs and CIF State championship playoffs, the following decisions were made:

–CIF-NS member school teams may have the opportunity to compete outside league play when the member school districts’ County Health officers approve the implementation of youth sports, including high school athletics

–This decision could result in teams in one county playing teams outside their league in another county.

It is still the intent of the CIF-NS to host a Section playoff for Fall sports using a modified playoff structure.

The CIF Northern Section is comprised of 73 schools in Northern California.