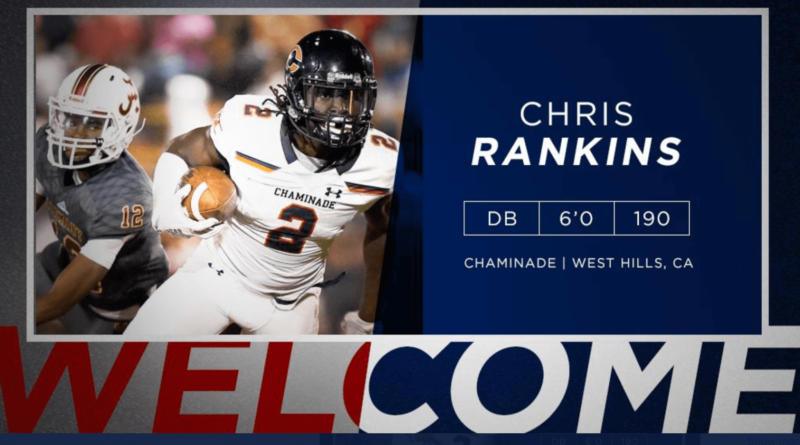 The Ivy League announced last week that their teams will not play college football this fall due to the coronavirus pandemic. The league might have football in the spring, but that is to be determined.

Multiple football players from Southern California have been affected by this decision. Here’s a look at the SoCal players impacted and their reactions to the decision.

Finding out via social media

Before Ivy League athletic administrators had a chance to meet online with their school’s respective football teams, the announcement that Ivy League football will not be played this fall leaked on social media.

“It was all over Twitter,” St. John Bosco grad and Princeton rising sophomore Cole Aubrey said.

The Harvard players found out via Instagram, according to rising sophomore Alec Bank, a Tesoro High School grad.

“One of our teammates sent something to us 30 minutes before the Ivy League made their announcement,” he said.

“We didn’t expect that,” Rankins said. “It was crazy to our whole team. We expected to be told first, but that’s how it went. Our group chat exploded.”

Reaction to the news

Aubrey, Bank and Rankins were frustrated but understanding about the decision.

“It’s heartbreaking, but I get where the decision is coming from,” Aubrey said. “With everything going on, there is a lot of uncertainty.”

“This is a big blow,” Rankins said. “All of this has been shut down for so long and our team has been looking forward to this for so long, but safety comes first.”

Hope for a spring season

Harvard has been told to, “train as if there will be a spring,” according to Bank.

The Ivy League will reevaluate the situation in January and make a decision on a spring season then. If football is canceled completely during this academic year, then seniors will be in a tough spot regarding their final year of football eligibility.

The combination of possibly losing out on a football season with having to do distance learning is not what these student athletes signed up. For Rankins, coming to terms with the current reality has been a challenge.

“The main thing that I wanted was the Ivy League experience and now I can’t even attend class in person,” he said. “It’s really tough. This hit us like a right hook.”