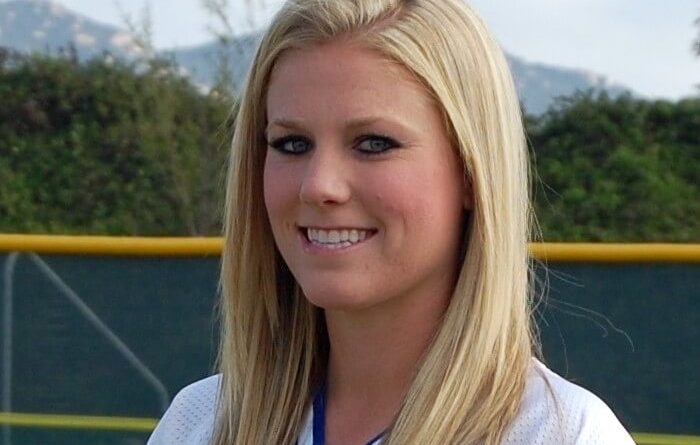 With help from coaches, fans, media and local sports historians, SBLive is compiling lists of the best athletes — male and female — to emerge from every county in the state of California. We looked back as far as the turn of the 20th century, and we examined the totality of each athletes’ career, not only what they did in high school.

Peckham was a three-sport standout at Holtville, winning five league player of the year awards across the three sports. Peckham excelled especially in softball, where she would go on to set several CIF San Diego Section records, including career doubles and RBI.

Peckham concluded her career at Holtville with 73 pitching wins, 627 strikeouts, 11 no-hitters and five perfect games while hitting .534. She went on to play at Gannon University in Pennsylvania and was twice named the team MVP.

Lerno is one of the most dominating pitchers in recent memory in the San Diego Section. She was named the Division 3 CIF Player of the Year in 2004 and won 69 games over her career.

Lerno struck out 689 batters to go along with 40 shutouts and 18 no-hitters during her time for the Eagles. She went on to pitch for Cal State San Marcos and made 21 starts for their inaugural team in 2007. She won 28 games and struck out 372 batters during her three seasons for the Cougars.

Davis graduated from Imperial in 2006 after being named the Division 4 CIF Player of the Year three consecutive seasons. Davis led the Tigers to three straight CIF Championship games, winning it in 2005. Davis then headed to BYU where she started 156 games over her four seasons as an infielder and outfielder. She finished her career with 126 hits and 22 home runs.

A 1979 graduate of Holtville, Magin did not lose a regular season tennis match during her four varsity seasons, only losing once in the playoffs. After high school, Magin twice reached the National Junior College Tournament while playing for Arizona Western College. Magin later played at East Texas State and Cal Poly San Luis Obispo and was named all conference in doubles.

Baker, who graduated from Holtville in 2000, was a two-way standout on the softball team. She won the league title all four seasons and was the CIF Division 4 player of the year in 1998. She appears many times in the CIF record book, including batting average, triples, stolen bases and runs scored. Most notably, Baker won 74 games at Holtville, threw 20 no-hitters and a CIF record six perfect games. Baker played collegiately at Humboldt State and helped lead them to the NCAA Division II Women’s College World Series.