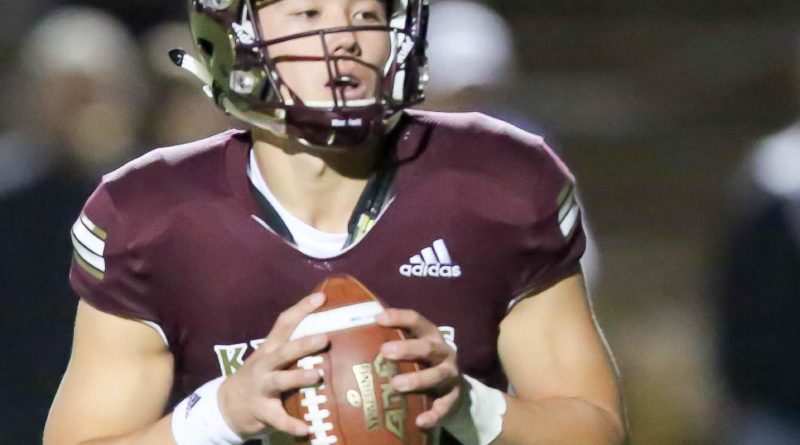 Helix quarterback Tyler Buchner and Mater Dei quarterback Miller Moss are among 20 of the nation’s top high school quarterback prospects that have descended on Nashville, Tennessee this week for the annual Elite 11 Finals.

The Elite 11 began in 1999 and has been known as the nation’s premier quarterback competition since then, featuring many future NFL stars along the way.

Buchner put up jaw dropping numbers during his junior season at The Bishop’s School, throwing for over 4,400 yards and 53 touchdowns while also rushing for 1,610 yards and 28 more touchdowns. Buchner announced that he will transfer to Helix High School for his senior season. He’s been committed to Notre Dame since his sophomore season and plans to enroll early.

Moss had an excellent junior season for Bishop Alemany, leading the Warriors to a 9-3 record and into the Southern Section Division 3 playoffs. He threw for over 3,100 yards and 28 touchdowns to go along with two rushing touchdowns. Moss recently committed to USC and announced that he will transfer to Mater Dei High School for his senior season.