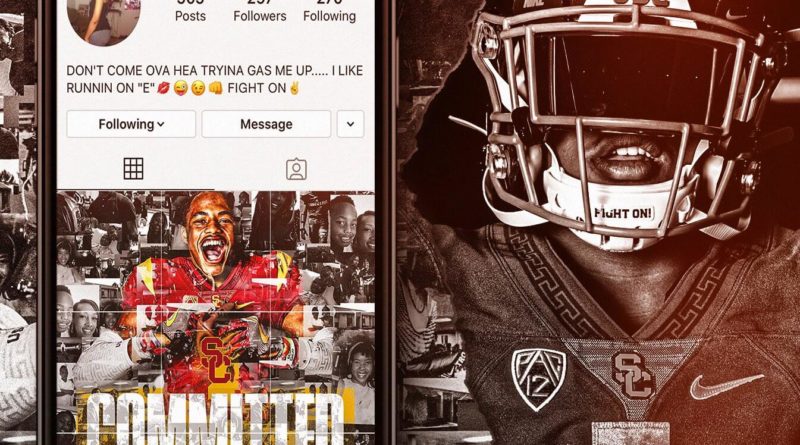 Jaylin Smith, a 4-star senior cornerback at Alemany, verbally committed to USC football on Tuesday. Smith grew up a Trojans fan and USC was considered the favorite to land him. He had at least 14 offers overall, and chose USC over numerous other premier Power-5 programs such as Alabama, Clemson, and Oregon.

In addition to starring at CB, Smith was also Alemany’s top kick returner on special teams last season, and spent some time both running and catching the football on offense. In total, he finished with over 600 yards of offense, so he is listed as an ATH prospect.