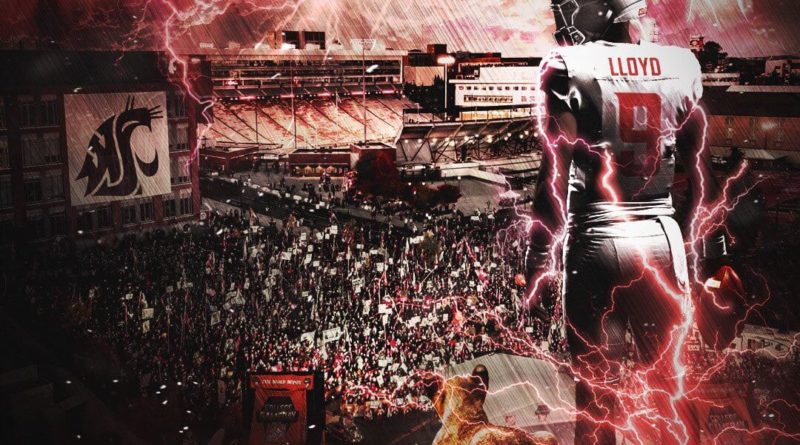 Mission Hills class of 2021 defensive back Elisha Lloyd committed to the Washington State Cougars in a Twitter post on Thursday afternoon.

He chose the Cougars after picking up close to 20 scholarship offers from schools across the country.

Lloyd played his first two seasons at Cathedral Catholic before transferring to Mission Hills last year. He is one of San Diego’s fastest players, having shown off his speed during track season.