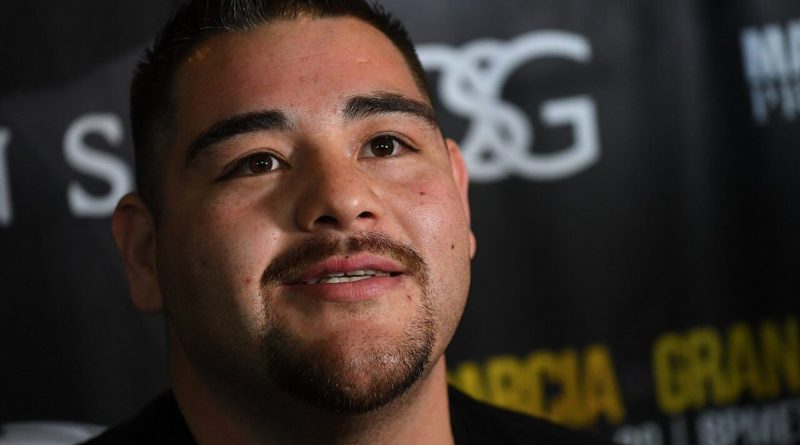 With help from coaches, fans, media and local sports historians, SBLive is compiling lists of the best athletes — male and female — to emerge from every county in the state of California. We looked back as far as the turn of the 20th century, and we examined the totality of each athletes’ career, not only what they did in high school.

Notable stat: Was the 1947 National League Most Valuable Player.

Elliott played baseball and football at El Centro Junior College after graduating from Central Union. He impressed scouts while playing semi-pro baseball and made his minor league debut in 1936.

Elliott made his MLB debut with the Pittsburgh Pirates in 1939, marking the start of a 15-year major league career that included seven all-star game appearances. In his first season with the Boston Braves in 1947, Elliott hit .317 with 22 home runs and 113 RBI to earn National League MVP honors.

Ruiz’s father got him into boxing at a young age, making his debut at age seven. Ruiz had an outstanding amateur career, going 105-5. He won two Mexican National Junior Olympics gold medals

Ruiz made his professional debut in 2009 and won his first 29 fights until he lost to Joseph Parker in 2016. Ruiz was added as a late opponent to face Anthony Joshua at Madison Square Garden in 2019. Despite entering the fight as a 30-1 underdog, Ruiz knocked out Joshua to record one of the biggest upsets in boxing history.

Freeman was a star at Imperial, rushing for 7,606 yards and 111 touchdowns, both of which are San Diego Section records. As a freshman at Oregon, he was named the Pac-12 Offensive Freshman of the Year. Freeman finished his collegiate career with 5,621 rushing yards and is the Pac-12’s all-time leader in rushing touchdowns with 60. He was a third-round pick by the Denver Broncos in 2018 and has eight rushing touchdowns in his first two seasons.

After graduating from Brawley, Romo attended two junior colleges and two NCAA Division II colleges before being selected by the San Francisco Giants in the 28th round of the 2005 MLB Draft. He made his debut with the Giants in 2008 and is awaiting the start of his 13th major league season, now as a member of the Minnesota Twins. Romo was named to the All-Star team in 2013 and won three World Series titles with the Giants.

Seanez was a fourth-round selection by the Cleveland Indians out of high school in 1986. He made his way up to the major leagues in 1989. Seanez was a relief pitcher for nine different teams over his 17-year major league career. He retired after winning a World Series title with the Philadelphia Phillies in 2008.

Thomas was an All-American and the nation’s top linebacker recruit during his final season at Imperial in 1997. He headed to UCLA where he once again became an All-American and was named the Pac-10’s Defensive Player of the Year in 2001. The St. Louis Rams selected Thomas in the first round of the 2002 NFL Draft. He played seven seasons in the NFL, racking up 305 tackles. Thomas currently serves as the linebackers coach at Mission Viejo High School.

2 thoughts on “Who are the best male athletes to come out of Imperial County, California?”