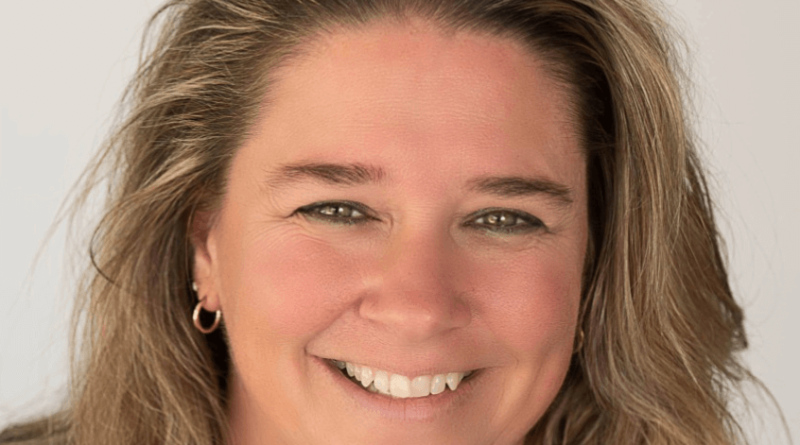 Carlsbad High School Athletic Director Amanda Waters will be the next AD at Mater Dei in Santa Ana, SBLive confirmed through multiple sources.

Waters will take over for former Mater Dei AD Tia Meza, who accepted a front office job with the NHL’s Arizona Coyotes in February.

Waters has served as the Carlsbad Athletic Director since 2014 and has coached girls basketball and softball during her time on campus. Carlsbad has an enrollment of 2,329 students and competes in the CIF San Diego Section. The Lancers won a Division 2 San Diego Section boys basketball title in 2019.

Mater Dei, located in Santa Ana, competes in the CIF Southern Section and has an enrollment of over 2,100 students. The school is a football, boys and girls basketball and girls volleyball power in Southern California. Mater Dei has won over 100 CIF titles in its history.