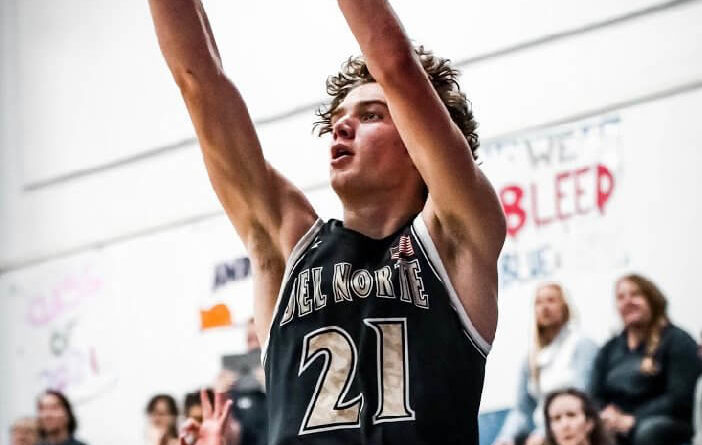 Moore averaged 17 points and ten rebounds per game during his senior season to lead the Knighthawks into the CIF division two quarterfinals.

Moore is the 27th player in San Diego’s senior class to make a basketball commitment at the next level.

Western Oregon is an NCAA Division II school that competes in the Great Northwest Athletic Conference along with schools from Washington, Oregon, Montana, Alaska and Canada.