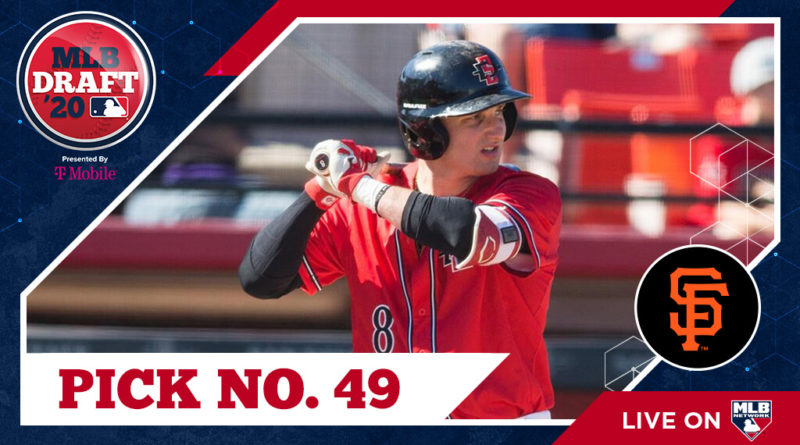 Former Eastlake star Casey Schmitt was selected in the second round of the MLB Draft by the San Francisco Giants.

Learn more about Schmitt below:

“MLB.com lists Schmitt at #76 in their 2020 draft prospect rankings, while College Baseball Daily puts Schmitt at #92 on their top 100 countdown. Schmitt has been displaying an alluring and legitimate hitting and pitching combo since high school, doing both right-handed. He’s considered the top two-way college player in the nation, tackling both third base and the closer role.” –Brad Kyle of The Runner Sports.

Kyle adds that Schmitt’s arsenal is built around a 94-MPH four-seam fastball and an off-speed splitter. He also mentions that Schmitt’s strongest attribute as a prospect may be his arm strength in the field from third base.