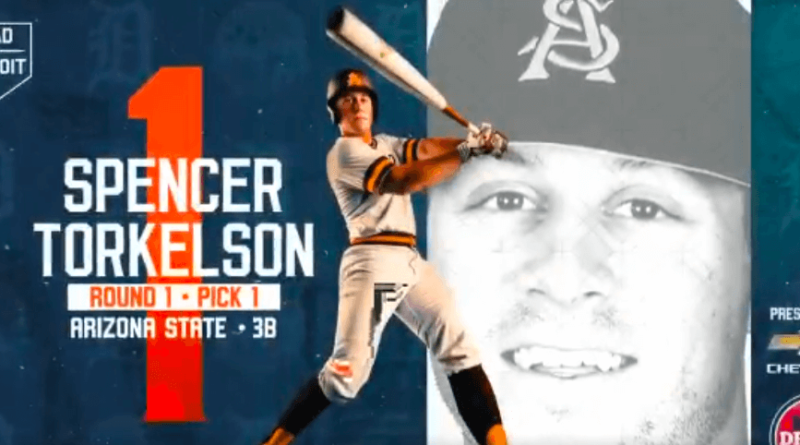 Torkelson is the ninth number one overall pick from California since 2000 and the first since JSerra’s Royce Lewis went first overall in 2017.

Torkelson played baseball, football, and basketball at Casa Grande High School and was ranked as the 208th best baseball prospect in the nation by Perfect Game as a senior.

Learn more about Torkelson below.

What they’re saying: “You’d think Torkelson was a Joe Hill creation given the fear he invokes in opposing pitchers. He walked in 31 of his 82 plate appearances during the abbreviated NCAA season, but he still managed to improve his career homer count to 54 in 498 at-bats.” CBS Sports RJ Anderson said.