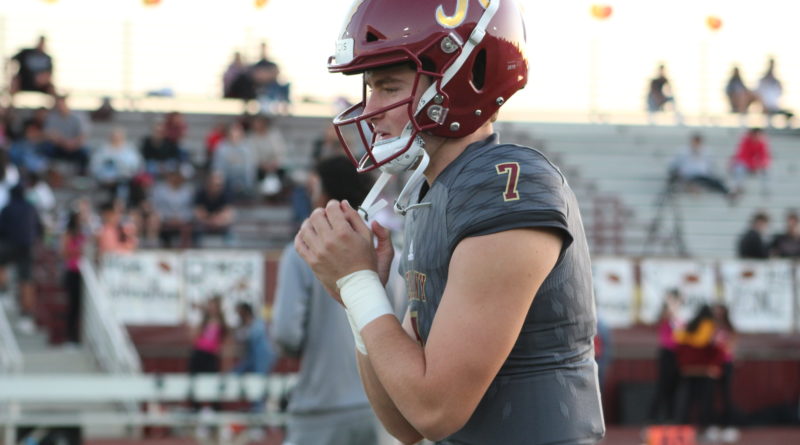 “We wish him the best of luck,” Clausen said.

Moss is a top 100 recruit in the nation, per 247Sports. He’s the fifth ranked pro-style quarterback in the 2021 class. Moss threw for 3,118 yards and 28 touchdowns a season ago for Alemany.

If he’s cleared by the Southern Section, Moss will instantly become the starter under center. And he’ll become the latest in a long line of elite Mater Dei quarterbacks.

Moss will take over for Bryce Young, who’s entering his freshman season at Alabama. And before Young it was JT Daniels, who recently transferred from USC to Georgia.

Mater Dei finished 12-1 last season, losing to St. John Bosco 39-34 in the CIF Southern Section Division 1 championship game. The Monarchs are No. 2 in our Way-Too-Early Southern Section Top 25 rankings for 2020.