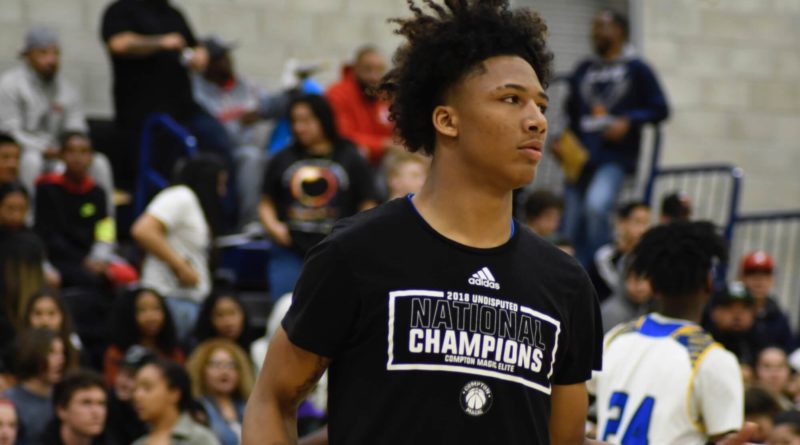 Despite college coaches and prospects being unable to visit with each other in person during the current recruiting dead period, several student-athletes in the San Diego Section have made their college declarations over the last few weeks. And several more have picked up new offers.