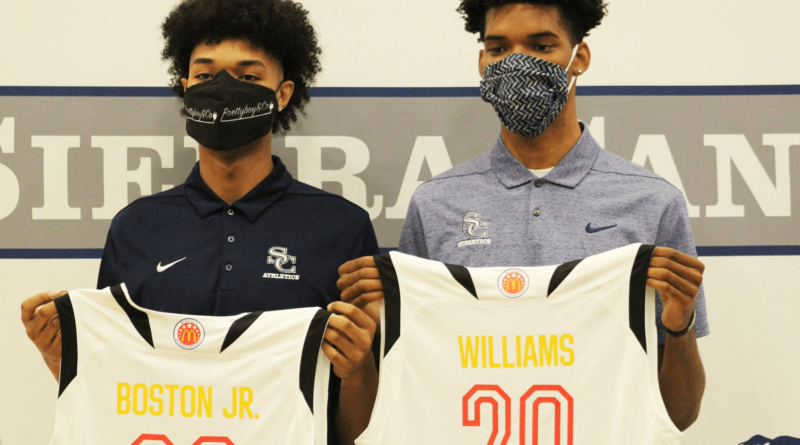 Due to the COVID-19 pandemic, the McDonald’s All-American game was cancelled. It was supposed to be played in Houston on April 1.

“It’s truly an honor,” Williams said. “The fact that I got to achieve one of my dreams with BJ is dope.”

Williams has been working out in Las Vegas for the last month preparing for his freshman season at Stanford.

“I’ve been trying to make the best out of it,” he said.

Boston bought a hoop for his house and had been trying to make 1,000 shots per day when the stay at home order first started in California. He’s now been able to get into gyms to get ready for his freshman season at Kentucky.

Williams is planning to head to Stanford in mid July, but he admitted that’s not a firm date.

Boston plans to get to Kentucky on June 22.