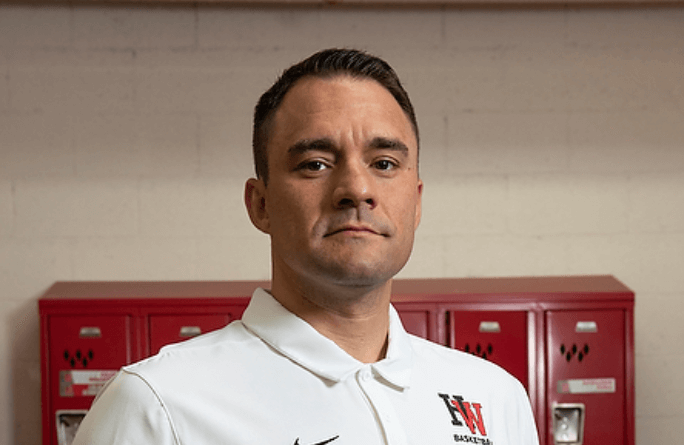 Nike’s Elite Youth Basketball League, one of the leading AAU circuits in the country, canceled the remainder of its season at the end of May due to the COVID-19 pandemic.

“As we continue to navigate the evolving impact of COVID-19, we are cancelling the remainder of the 2020 EYBL season,” its homepage reads.

Harvard-Westlake head boys basketball coach David Rebibo coaches Team WhyNot’s 17U team in the EYBL. We spoke with Rebibo about the impact the cancellation has had on high school and club basketball players. The questions and answers below have been edited for clarity.

SBLive: Why was this year’s EYBL canceled?

David Rebibo: I wasn’t told specifically why, it was just that there will be no session this year due to what is going on in the world. I would believe all the variable unknowns around COVID-19 played a huge part. The EYBL is an incredible league. It’s the best league that I’ve ever been a part of with incredible talent and an incredibly well run structure. It creates an unbelievable platform for elite basketball players and basketball players in general.

With that being said, with no definite date for the viewing period*, getting together through all of this wouldn’t have made much sense to me until the NCAA said ‘here are the dates that we definitely know and here’s what we think and here’s when we know it’s for sure going to be safe.’

SBLive: How will this affect 2021 kids trying to get recruited?

David Rebibo: All of those unknowns are making this very, very difficult in regards to the 2021 class. It’s so unfortunate what’s going on. They’re getting hit, just like unsigned seniors as well as 2022’s and 2023’s who want to be on this stage to see where they’re at. And looking at right now, you’re talking about two to three months where kids haven’t shot a basketball potentially if they don’t have access. That hurts.

SBLive: Do you think we could we see big time club events in August or September?

David Rebibo: I haven’t heard what the other leagues are going to do. I think everyone else is going to wait and see. It doesn’t seem like other leagues are ready to make decisions until they see what the NCAA wants to do and so on and so forth. My guess is that nobody has events then. I think that Nike was really following suit with the NBA and I think they thought that this was in the best interest of their brand and the student athletes. I imagine that other companies are going to follow at some point here.

With that being said, unsigned 2020’s and the 2021 class need to be seen. It’s not fair to them that they’re losing out on opportunities to be recruited, regardless of the level. I hope there is some way that we could do this safely, professionally and thoughtfully.

At the end of the day, it is about the kids and whatever is best for them is what makes the most sense. My ultimate hope here is that everything that gets done and decided is done so with the kids best interests at heart. It’s obvious that basketball has become a money maker and I don’t think any of us are blind to that, but I think everybody needs to do what’s in the best interest of the kids and that may be playing. I’m not blind to that thought process either, but there are so many unknowns.

SBLive: Are people in the club basketball space really hurting financially because of this?

David Rebibo: I’m sure. This country is built on opportunity and AAU is an opportunity. People are providing a service. You have writers who aren’t writing right now, evaluators who aren’t evaluating, and coaches who aren’t coaching, which means they aren’t making money. I think that’s definitely hurting event organizers and other people in the space. You feel for them and hope they’re getting by. 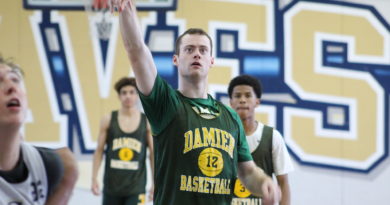 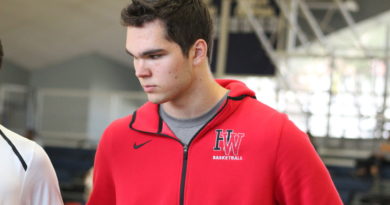 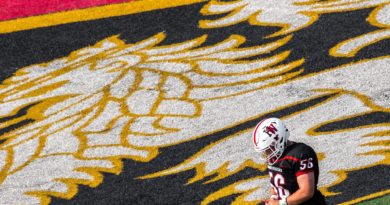