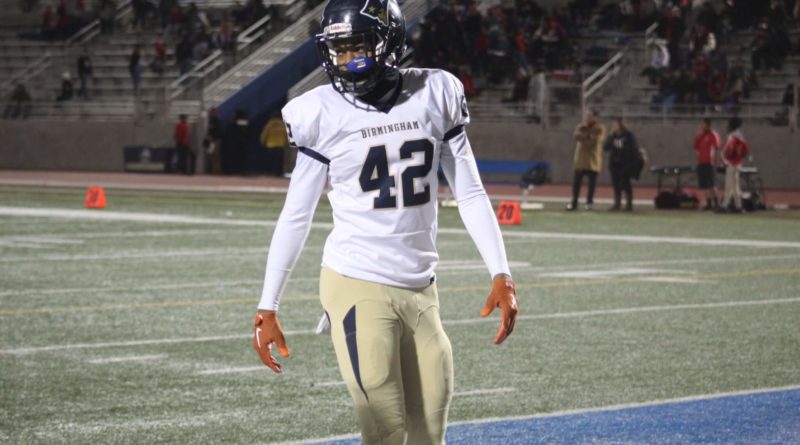 The major caveat with our way-too-early rankings is we still don’t know how COVID-19 will impact the 2020 season, and we don’t know when (or if) the season will start.

But we’re hopeful. And with that in mind, let’s talk some football. Here’s a look at the best high school football teams in the LA City Section heading into summer 2020.

The reigning Open Division champions will be number one until someone knocks them off. Quarterback Jackson Dadich and receiver Arlis Boardingham are one of the top offensive duos in the City.

Josh Ward is off to UC Davis, but San Pedro has a lot of key players returning. Quarterback Dylan Kordic is back as well as receiver Josh Johnson, an Eastern Washington commit. The Pirates will be legitimate Open Division title contenders.

Jakob Galloway is the name to know for the Pilots. Banning’s star running back and linebacker has been offered by Fresno State, Kansas State, Nevada and Utah this offseason. He’s the real deal. Last year’s quarterback, Jake Otto, led Banning to the Open Division title game a year ago. Replacing Otto, a true dual-threat QB and leader, will be a challenge.

Garfield’s quarterback from a year ago, Jon Bautista, is now at Sierra Vista. Jaison Vargas will replace Bautista and Garfield head coach Lorenzo Hernandez is very high on him. The Bulldogs will be young, but Hernadez is very excited about his 2020 group.

Robert Garrett runs a tight ship through his “tough love” coaching style. Crenshaw should be an Open Division team again in 2020.

The Tigers have dominated the Valley Mission League for the past few years. They’re league favorites until Canoga Park or Reseda can knock them off. Look for San Fernando to once again make the Open Division field in 2020.

The Dolphins lost a lot of seniors from last year’s team, but with quarterback Forrest Brock returning, the Dolphins will be Western League favorites for the second year in a row.

Replacing quarterback Trent Butler will be a huge challenge for the Regents. Reseda returns the majority of its defense from last year’s Division 1 title team though. Seniors Ayo Olobade (DE/TE), Androw Nessem (SS) and Salvador Lopes (DT/OL) will be the team leaders.

Quarterback Axel Ayers is back for his senior season for the Eagles. He’s one of the top athletes in the City. One of Ayers’ favorite targets, Rio Ramos, is back too.

Canoga Park lost quarterback David Gomez to graduation and star receiver Dominic Arango-Serna to Chaminade, but the Hunters should have a strong running game in 2020. Tailback Jorge Hernandez is back for Canoga Park and the coaching staff is excited about the team’s offensive line. 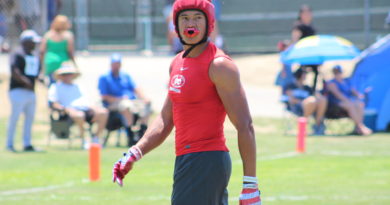 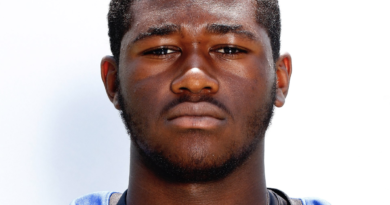 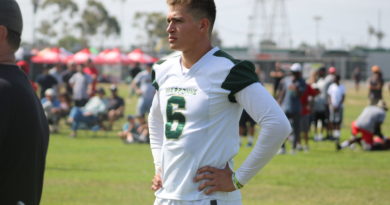