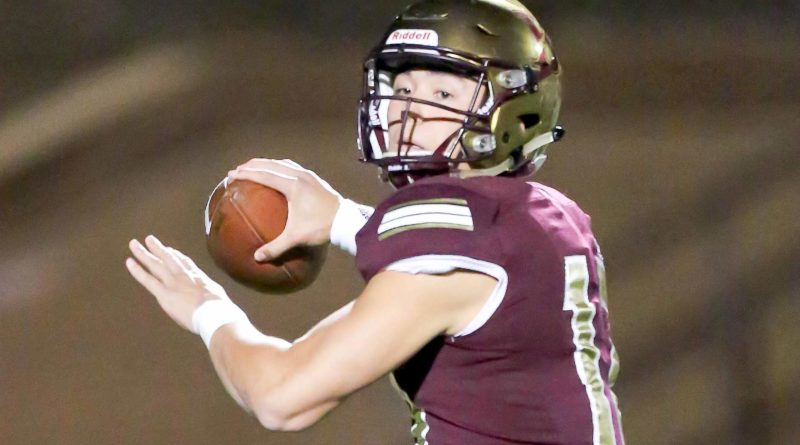 The major caveat with our way-too-early rankings is we still don’t know how COVID-19 will impact the 2020 season, and we don’t know when (or if) it will start.

But we’re hopeful. And with that in mind, let’s talk some football. Here’s a look at the best high school football teams in the San Diego Section heading into summer 2020.

Player of the year candidate Kavika Tua leads the reigning division one champions.

A talented defense will help mitigate the loss of several key players on offense.

Several offseason additions will help the Hornets overcome the loss of top players on each side of the ball.

The Falcons new offensive identity sets up well with their returning offensive personnel.

The Wildcats are ready to take the next step after winning the division two title in 2019.

Carlsbad will rely heavily on returning quarterback Aidan Sayin after graduating several key players on both sides of the ball.

The Saints will need offensive weapons to step up alongside Richard Colmenero III. Junior Gracen Halton is a force on the defensive line.

Running back Aiden Lippert will need a big season to help the Mavericks bring along new starters at quarterback and wide receiver.

The Crusaders are the clear-cut favorite in division three and look to have the potential of a top 10 team.

Luke Durkin and Nicholas Gardinera have emerged as college prospects after a 12-1 season in 2019.

Dual-threat quarterback Justus McComb did it all in 2019 and is poised to be even better in his senior season.

The Knights lost several top contributors to graduation and will be working in a new quarterback. Junior running back Kaden Vohnout is a breakout candidate.

Jaycob Hicks and Byron Cardwell form the best running back duo in the county.

Quarterback Jaylen Thomas and leading tackler Jahvi Blomquist are two of the very few returning starters for the Warhawks.

Quarterback Travis Bennett will be heavily relied on after the Panthers graduated over 4,000 rushing yards.

Running back Robert Tucker looks to improve on his 20-touchdown campaign from a season ago.

Graduations and transfers hurt the Cougars, who should still be competitive in the Grossmont-Hills League.

The Golden Eagles will look to repeat as Valley League Champions after losing 31 seniors.

The Marauders lose Elijah Thomas but return a ton of young talent.

Carson Taumoepeau made big strides as a junior and returns for his third season under center. 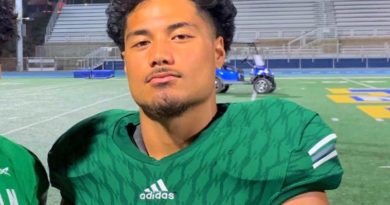 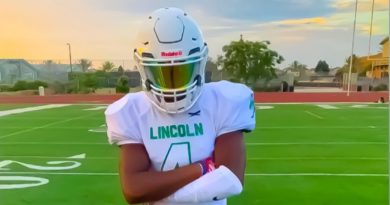 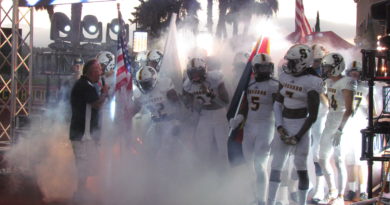