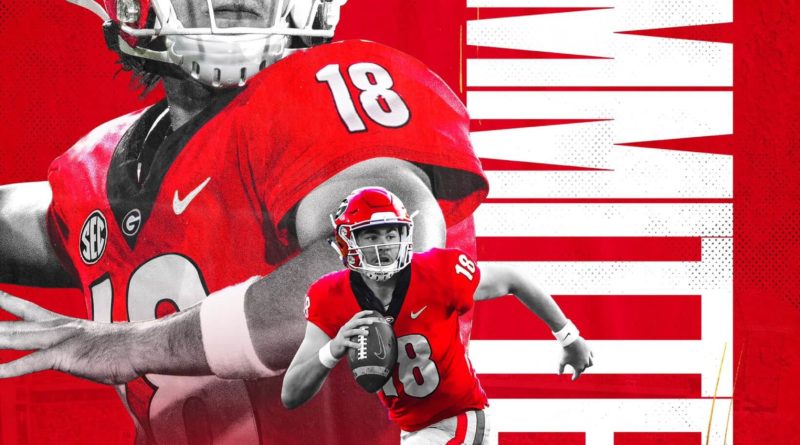 USC quarterback JT Daniels announced Thursday afternoon on Twitter that he is transferring from USC to Georgia.

Daniels was a 5-star recruit in the Class of 2018 after a decorated career at Mater Dei High School. He started as a true freshman for the Trojans in 2018 but tore his ACL and meniscus in the 2019 season opener. True freshman Kedon Slovis took over for the rest of the 2019 season and threw for over 3,500 yards and 30 touchdowns while leading USC to an 8-5 record.

Because of his season-ending injury, Daniels has only used one year of NCAA eligibility. However, he will be entering a heavy competition for the starting QB position at Georgia. Jake Fromm has graduated, but graduate transfer Jamie Newman from Wake Forest is expected to start, and there are three other quarterbacks on the roster. UGA also has a 5-star QB commit in Brock Vandagriff coming in the class of 2021.