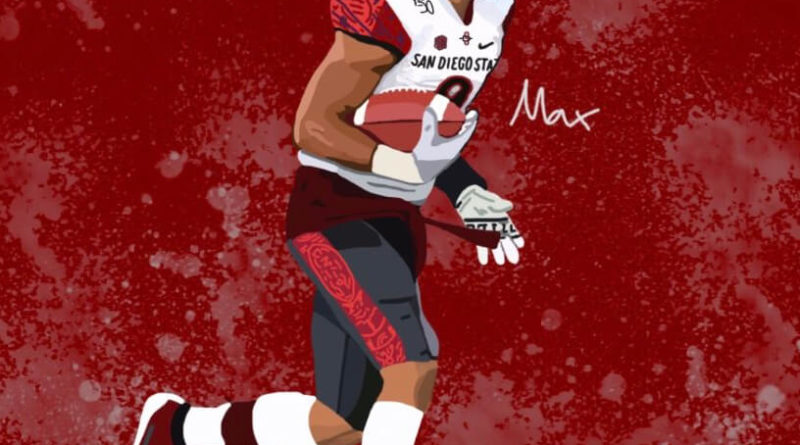 Smith played his first three seasons at Madison before transferring to Lincoln in the offseason. He scored nine touchdowns and grabbed two interceptions during his junior season at Madison.