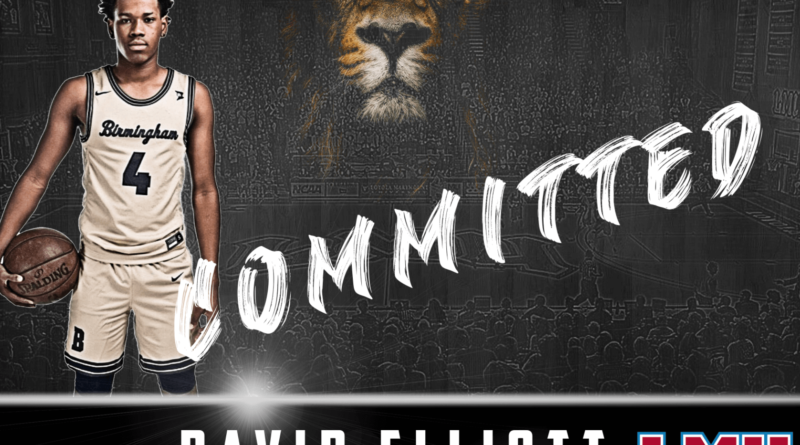 Loyola Marymount and new coach Stan Johnson have added three commits in the last three days in the 2021 class and they’re all from the Los Angeles area.

“I got great vibes from the staff ever since they offered,” Lewis said. “Coach Johnson has been personally talking to me a lot throughout the whole recruitment process. He’s definitely invested in me and I wanted to rock with that so I put my faith in him.”

Birmingham guard James Nobles committed on Wednesday. In the eight games he was fully healthy a year ago, Nobles averaged 10.3 points per contest on 53 percent shooting.

Nobles’ Birmingham teammate David Elliott committed to LMU on Thursday. He averaged 17 points per game shooting 45 percent from the field. He was also an All-City selection.