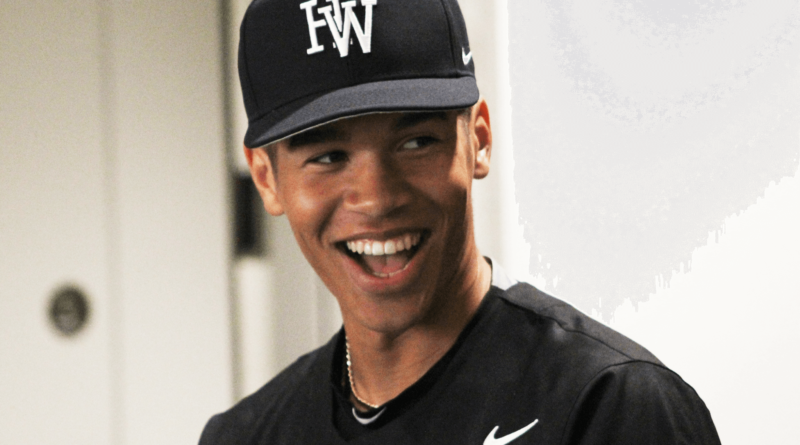 Major League Baseball’s Draft is set for June 10th and 11th. It will be five rounds, per reports, down from the usual 40 rounds, due to the coronavirus pandemic. The five rounds could be upped to ten if MLB allows it, but the current plan is for five rounds.

So who will be drafted straight out of high school from the Southern Section? DraftSite.com has put together a six round mock draft and its full of Southern California high school baseball prospects. They’re listed below.

Jared Jones – La Mirada – RHP – 6-2, 175 LBS – projected fifth round pick (other outlets have him in the first or second round)