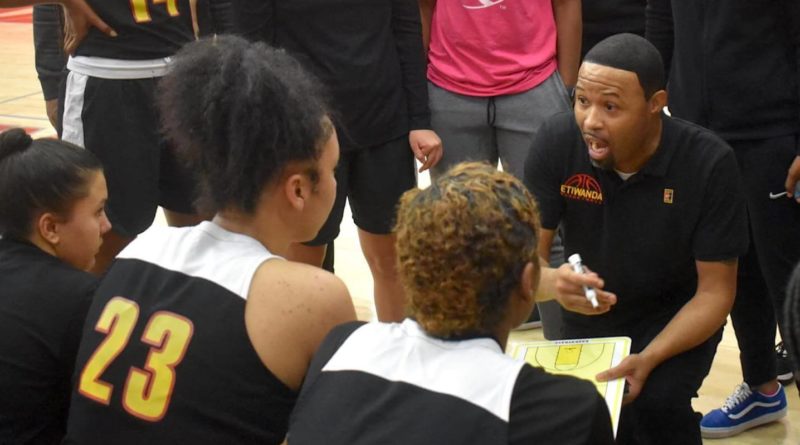 The Inland Empire was filled with many of the best frontcourt players in Southern California high school girls hoops last season, and many of them will be back in 2020-2021.

These are the top 15 rebounders from last season in Riverside County and San Bernardino County that will be returning next season. The list is in alphabetical order. Email lance@wpsblivest.wpengine.com to submit a photo or nominate a player in the Inland Empire who averaged nine or more rebounds per game. Check at the end for updates.

At 5-11 with the ability to play essentially every position, Briggs does it all, including rebound. She averaged 12.6 rebounds per game from the wing for the 32-4 Knights, and just so happened to lead the state in scoring (33.8 PPG) as well. Unsurprisingly, she’s one of the top-ranked players in the country in her class.

Bull was as consistent on the glass as anyone in SoCal last season, averaging 14 RPG and reaching double-figures in 29 out of 32 games. In the three games below 10 rebounds, she was at nine, seven, and six.

As one of the better teams in the state without elite size, Cen10 would’ve struggled to play small ball so successfully without Davis holding it down inside. She averaged 8.8 RPG and was constantly tasked with boxing out big, dominant centers.

Deyager averaged 11.1 RPG from the wing spot, reaching double-figures in 16 out of 21 games she played in.

As just a freshman, Hemingway led Eisenhower to the Southern Section 3-A finals, and was their top rebounder with 11.1 RPG.

Hyatt averaged 10.1 RPG and a double-double.

A 6-3 sophomore, Karban averaged 11.3 RPG in just over 20 MPG. That makes her one of the top rebounders in the Southern Section on a per-minute basis.

In 25 games, Manning averaged 9.8 RPG, in addition to 13 points and over three steals per game.

As just a freshman, McCauley guided SJVA to a Southern Section 5-AA finals appearance and led them with 10.3 RPG.

McNeal-Price averaged just under 10 RPG and came up huge in Lancaster’s run to a CIF Division IV Southern Region title.

Nwanevu is the top returning rebounder in the Inland Empire. Her mark of 14.9 RPG was already very close to the top for the entire Southern Section in 2019-2020 — and with teammate Ugonne Onyiah headed to Cal — she figures to average even more next season. A little under six feet tall, Nwanevu doesn’t dominate with size, but has great athleticism and a high motor.

Despite sharing minutes and rebounding opportunities with two more frontcourt stars in Destiny Okonkwo and Nnenna Orji, Peterson averaged 11 boards a game against elite competition. Next season Peterson will likely be one of the top contenders for a rebounding title within the whole Southern Section.

One of the better and more underrated bigs in the section, Svoboda averaged 12.7 RPG last season to go with 19.9 points and four blocks per game.

These are players we missed who belonged in the initial post.

Guiton missed much of the season, but averaged 11.4 RPG in the eight games she played to go with over 14 PPG.