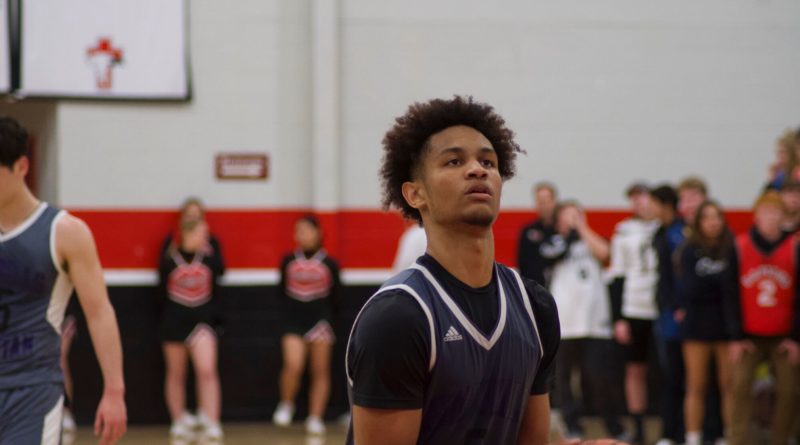 O’Keith averaged 16 points and nine rebounds per game for the Knights during his senior season. He was a first-team All-Coastal League selection, helping the Knights to a share of the league title.

Central Washington is an NCAA Division II school that competes in the Great Northwest Athletic Conference along with schools from Washington, Oregon, Montana, Alaska and Canada.