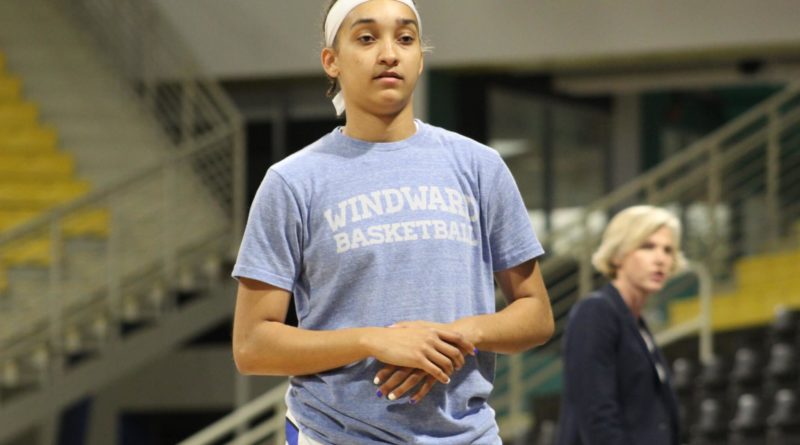 Between the L.A. City Section and many powerhouses in the Southern Section, Los Angeles County high school girls basketball is stacked with dominant bigs.

These are the top 25 rebounders from last season in L.A. County that will be returning in 2020-2021. Email lance@wpsblivest.wpengine.com to submit a photo or nominate a player who averaged 9.5 or more rebounds per game.

Acker averaged 11.3 RPG for the Dons with a season-high of 25 boards in a game.

One of the top high school prospects in the country, Akunwafo averaged 12.7 RPG as a junior.

Holding it down at center at just 5-6, Alvarado averaged nearly 12 boards per game for the City Section’s Division III champion.

One half of one of the best rebounding frontcourts in L.A. County, Amanuel averaged upwards of 13 RPG.

Ballard averaged over 11 RPG as a freshman for the CIFSS 4-A semifinalist.

Buggs led one of the better teams in the country with 8.5 rebounds per game as a 5-6 guard.

With 12.6 RPG, Crawford is arguably the county’s best rebounder in the Class of 2022.

One of the county’s best under-the-radar post players in the Class of 2022, Csiszar averaged 12 RPG as a sophomore.

Duchemin was a major double-double threat for one of SoCal’s best teams. She often led games in rebounds going up almost exclusively against some of the better teams in the country.

Averaging 14.1 RPG with a challenging schedule last season, Elliott is one of the best rebounders in SoCal.

The News Media Group-Los Cerritos Community Newspaper Player of the Year averaged 11 RPG and a double-double.

With 15 rebounds per game and one of the hardest schedules in the country, Iriafen was the best rebounder last season in L.A. County – if not all of SoCal.

Key averaged 13.8 RPG for the Kares with season-highs of 13 offensive boards and 27 total rebounds. She has a career average of over 10 RPG through her first three years of high school.

One of the top rebounding guards in the country, Marshall averaged double-digit rebounds going up against many of the best teams in SoCal.

Martinez played in every game for the Condors and averaged over 11 RPG.

McBroom averaged 9.6 rebounds per game going against a lot of the better teams in the Southern Section as a 5-5 wing.

After missing the first six weeks of the season, Rush led the Colts with 9.9 rebounds per game to go with over 22 PPG.

Scott had one of the lowest rebounding averages on this list, but her willingness to embrace the “6th woman” role was key to Palisades’ CIF Division II Southern Region championship. She spent most games playing starters’ minutes at both power forward and center and helped lead the charge against bigger frontcourts.

The versatile forward averaged 10.7 RPG for the Tarbabes and kept the boards coming against Compton’s toughest foes.

With a rare combination of length, athleticism, and feel, Stokes is one of the best rebounders in the county.

The CIFSS 5-AA co-Player of the Year averaged 10.3 rebounds a game for the division champ.