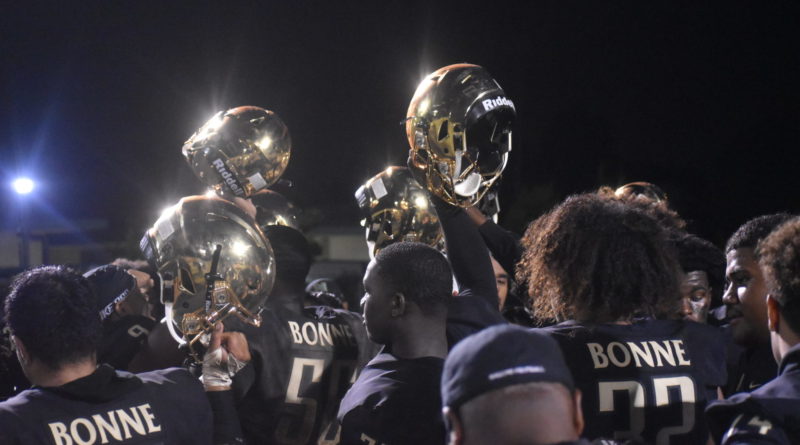 Narbonne High School has rescinded Malcolm Manuel’s offer to become the school’s next head football coach, according to a source close to the program.

Earlier this week reports surfaced that Narbonne had decided to hire Manuel, who is currently the JV football coach at Banning High School. According to the source, Manuel’s offer was rescinded Wednesday night.

The Narbonne job has officially been vacant since February, when Manny Douglas resigned following a months long Los Angeles Unified School District investigation into the football program. The LAUSD investigation concluded that the program violated CIF eligibility rules by allowing an ineligible player to participate in the 2018 playoffs.

As a result of the investigation, Narbonne was banned from the 2019 playoffs as well as the 2020 postseason. Narbonne’s athletic department has also been placed on probation through the 2022-23 school year.

Douglas has since been hired to coach at St. Bernard.