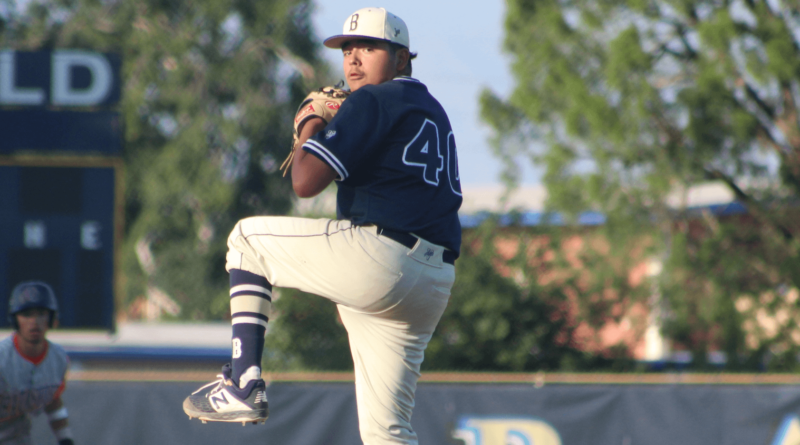 These 11 class of 2022 L.A. City Section high school baseball players represent a group that has made a big impact at the prep level early in their high school careers.

(To nominate a player who didn’t make the list or to submit a photo, please email connor@wpsblivest.wpengine.com.)

Garfinkel established himself as a reliable pitcher for the Highlanders a year ago. He finished out a tight game against Cleveland, leading Granada Hills to a 6-4 win in extra innings, last April. He was primed for a big sophomore season following a freshman year where he went 6-3.

Garcia was the lone freshman All-City selection from Division 1 a year ago.

Gustafson pitched 56.1 innings a year ago and finished the season with a 1.49 ERA.

Jasso struck out nine batters in his lone start on the season, earning a win. At the plate Jasso had three hits in two games.

Klein started 2020 strong with a two hit performance against Agoura. He’s one of the top 2022 bats in the City.

Lowe has been pitching well for Cleveland since his freshman season. He has a 1.17 ERA in his two years at the varsity level and has ten wins.

Olvera is a tremendous defensive catcher who also holds a 3.5 GPA.

Romero has pitched 38 innings at the varsity level for Birmingham. He recorded a save against Chatsworth a year ago.

Ruedas had thrown 20 consecutive scoreless innings for Chatsworth before the season ended.