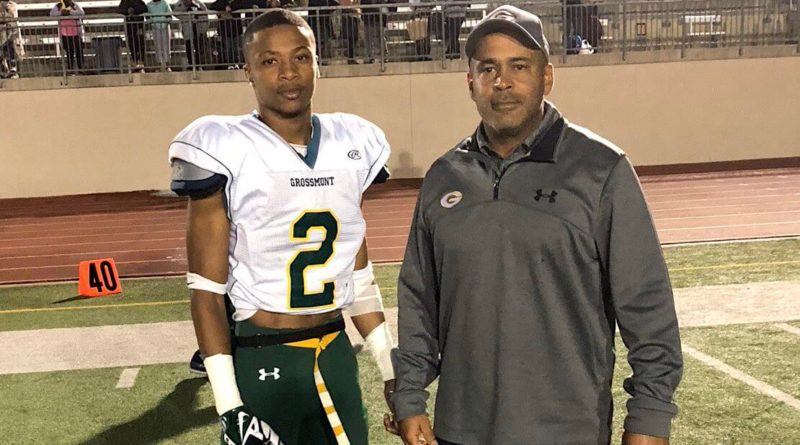 Here is the list of UDFA signings from San Diego:

Barcoo (pictured above at Grossmont) headed to Grossmont College after finishing at Castle Park and eventually found his way to San Diego State. Barcoo had a huge senior season, leading the nation in interceptions and pass deflections and was named a third-team All-American by the Associated Press.

Whittaker played in 49 games for the Wildcats, battling injuries in 2018 but bounced back with his best season as a redshirt senior in 2019. Whittaker finished his collegiate career with 159 tackles and seven interceptions.

Wood-Anderson became the top junior college tight end in the country during his time at Arizona Western College. He played for the Volunteers the past two seasons, catching 38 passes and three touchdowns.

Cline played in 43 games during his four seasons at South Dakota, racking up 121 tackles, 22 tackles for loss, and seven sacks.

Moa was named an All-Mountain West selection three times during his six seasons at Boise State. He finished with 93 tackles and 12.5 sacks in his career.