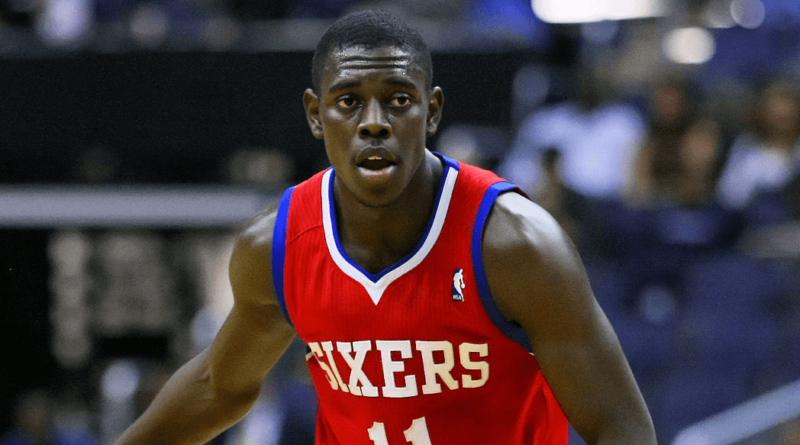 Who is the best high school boys basketball player in Southern California over the past 20 years? You picked Campbell Hall’s Jrue Holiday.

Players were selected and seeded by Scorebook Live based on what they did when they were walking the halls of their high schools only, not what they went on to accomplish in college and the NBA.