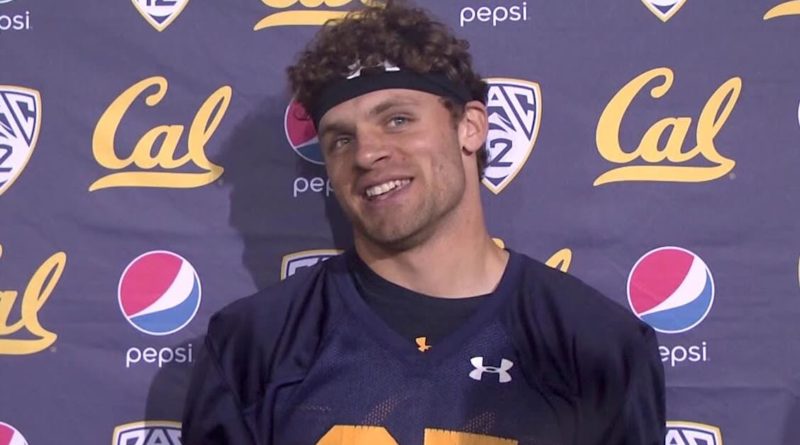 Former Santa Cruz High School track and football star Ashtyn Davis was drafted by the New York Jets Friday in the third round of the 2020 NFL Draft.

Davis, a four-time All-American for the Cal Bears track and field program, was selected with the No. 68 overall pick. He walked on to Cal’s football team in 2015 and earned a scholarship in 2017. As a redshirt senior safety in 2019 he was named second team All-Pac-12.

Davis was one of the top high school hurdlers in the state coming out of Santa Cruz in 2014. He won the Central Coast Section 110-meter high hurdles championship in 2014 and placed 5th in the CIF state meet.

The skinny: A 6-1, 200-pound safety, Davis started 33 games and played in 48 out of 50 games over his four-year career at Cal. He finished his career with 171 tackles, seven interceptions and 19 passes defended. He also stood out on special teams, earning Cal’s special teams MVP award in 2016 and 2017.

What they’re saying: “Late-comer to the game who has rare physical gifts that can’t be taught but can be capitalized on. His instincts are just average right now, but he appears to have decent recognition skills. He just needs to trust what he sees. Learning to play under control in coverage and as a tackler will be the difference between being considered a good football player instead of an explosive athlete. The elite traits should get him drafted inside the first two days, but there are some boom/bust elements to his game right now. He should become a future starter at safety, but his size, length and speed could create interest in him as a potential cornerback conversion.” — NFL.com analyst Lance Zierlein