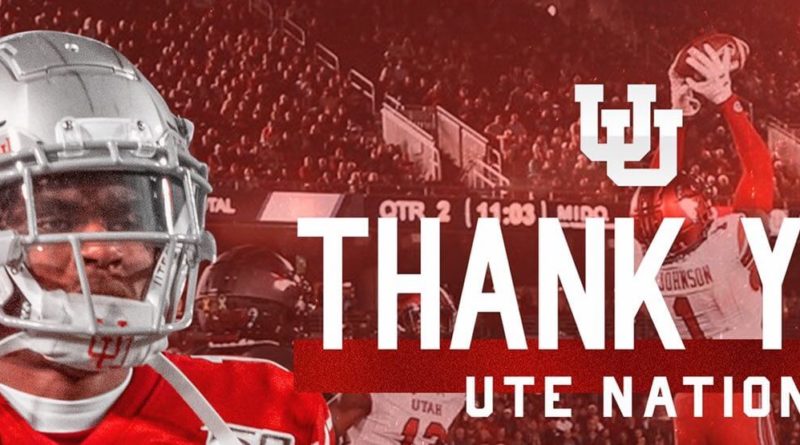 Former Central High School (Fresno) star Jaylon Johnson was drafted by the Chicago Bears Friday in the second round of the 2020 NFL Draft.

Johnson, who played three seasons at the University of Utah, was selected with the No. 50 overall pick. He was widely considered one of the top cornerbacks coming into the draft and several mock drafts had him going as high as No. 19.

Johnson was rated one of the top 10 high school cornerbacks in the country coming out of Central in 2017. He played basketball and football for the Grizzlies.

NFL Draft: Second round, No. 50 overall

The skinny: A 6-0, 195-pound cornerback, Johnson started 29 games and had seven interceptions over this three-year career at Utah. He was named second-team All-America by the AP, Sports Illustrated and USA Today after the 2019 season.

What they’re saying: “Boundary bully with an improving skill set to clamp down on WR1s and limit their exposure to the football. Johnson is built for press, with the size, length and athleticism to force receivers to work harder getting into their routes. … He’s equipped to play the deep ball but needs to fully prove himself in that area. He’s a physical press corner with off-man ability whose anticipation and ball skills should continue to help him make plays as a CB1.” — NFL.com analyst Lance Zierlein