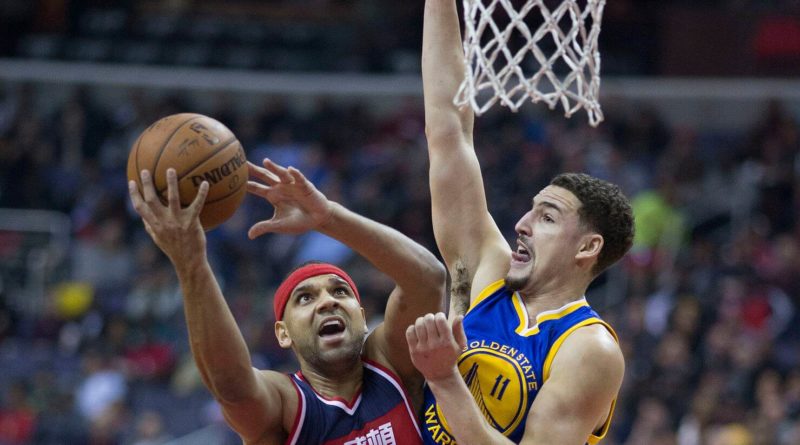 The Gary McKnight region has been filled with upsets and in the Elite Eight, six seed Russell Westbrook from Leuzinger takes on Santa Margarita’s Klay Thompson, a five seed.