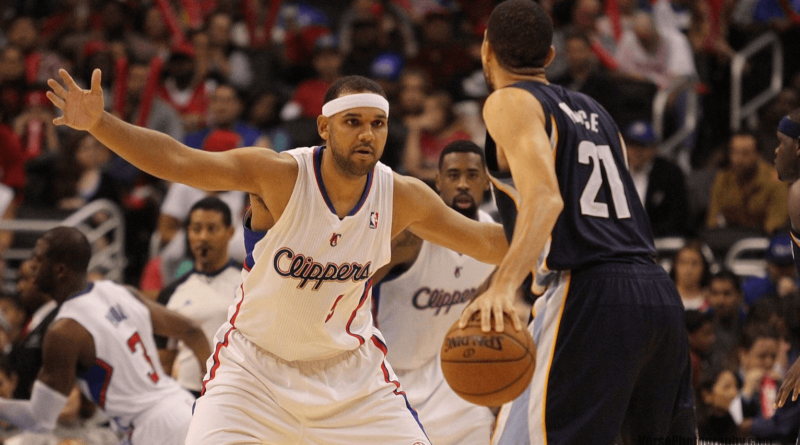 The biggest upset of the tournament took place on Tuesday with Jared Dudley knocking off top-seeded James Harden. Now Dudley, a five seed, will try to do it again as he takes on No. 2 Kawhi Leonard in the Elite Eight.