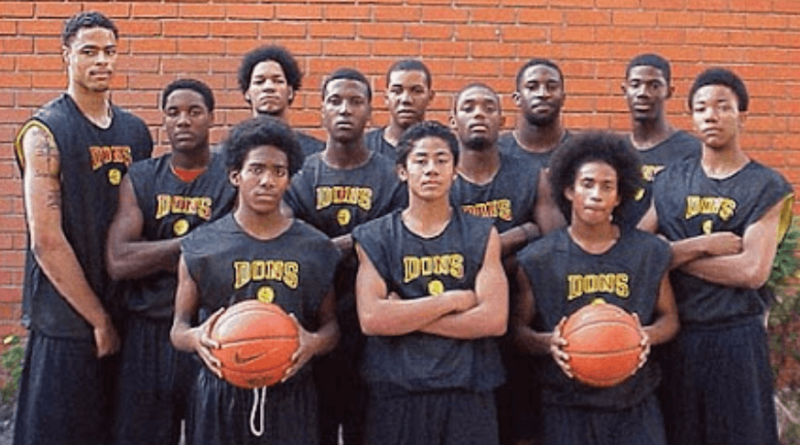 In the Ed Azzam region, overall top seed Tyson Chandler from Dominguez takes on Trevor Ariza, a two seed out of Westchester to start the Elite Eight.