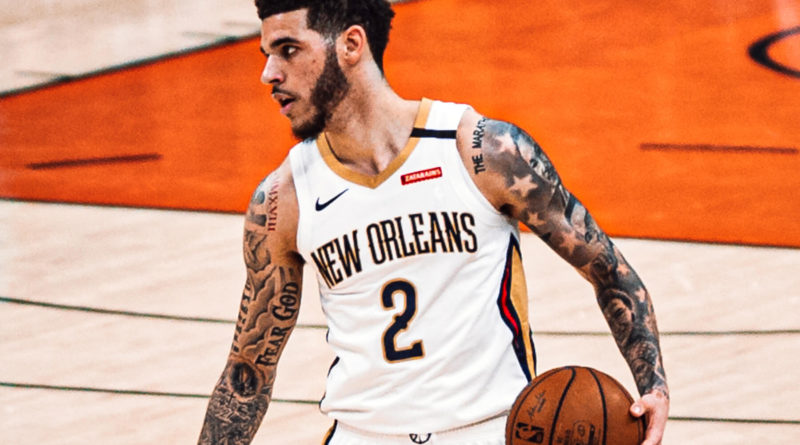 The top two seeds have emerged from the Harvey Kitani Region, and now No. 1 Lonzo Ball and No. 2 Jrue Holiday go head-to-head with a berth in the Final Four on the line.