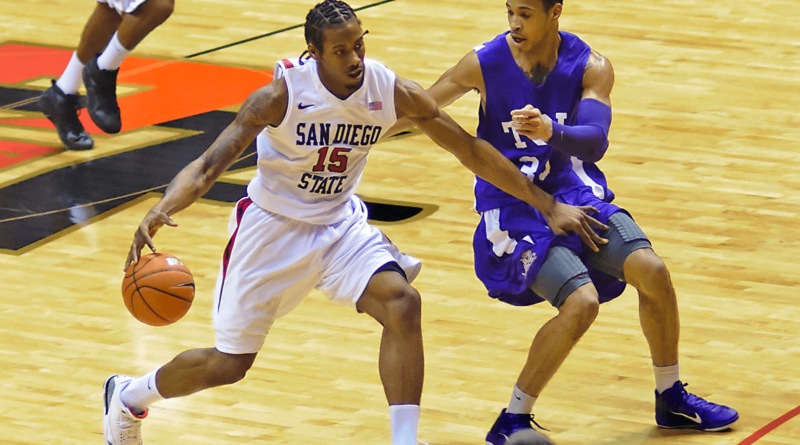 Finishing up in the NBA region, three seed DeMar DeRozan from Compton takes on Kawhi Leonard, a two seed out of Riverside King, to complete the second round.

As a senior, DeRozan averaged 29.2 points, 7.9 rebounds, 3.9 assists and 3.0 steals per game leading Compton to a 24-6 record and its second consecutive Moore League championship. Compton reached the Southern Section DI-AA quarterfinals that year where they lost 62-55 to No. 5 Santa Margarita, snapping a 14-game winning streak. DeRozan scored 30 or more points 12 times, with a high game of 47 in a 100-88 win vs. Gahr on Dec. 27. He led Compton back from an 11-point deficit against JSerra with only 1:22 left by scoring 16 straight points in a 74-73 win on Dec. 15. He finished with 45 points in the win.

DeRozan played collegiately at USC before being drafted ninth overall in the 2009 NBA Draft by the Toronto Raptors. He now plays for the San Antonio Spurs. DeRozan is a four time All-Star.