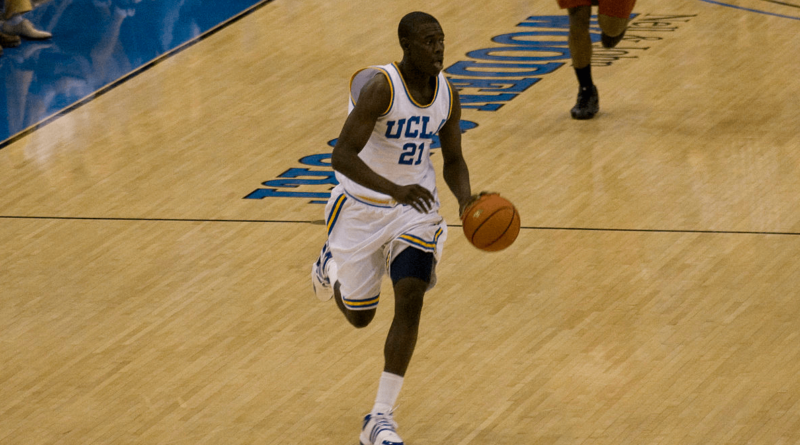 Circling back to the Harvey Kitani region, three seed Chase Budinger from La Costa Canyon takes on Jrue Holiday, a two seed out of Campbell Hall, to continue the second round.

At the time, Budinger was the most highly decorated prep player to enter Arizona University to play college basketball (2006). Budinger was one of the nation’s top players in both volleyball and basketball at La Costa Canyon. He earned co-Most Valuable Player honors at the McDonald’s High School All-America Basketball game in 2006. Budinger was also a three-time San Diego County volleyball player of the year and the 2006 Mizuno national volleyball Player of the Year.

Budinger averaged 34 points, 11 rebounds, 4.5 assists and 3.0 steals per game for coach Dave Cassaw as a senior at LCC. He led La Costa Canyon to the Division 1 San Diego Section championship that season scoring 50 points in the title game. Budinger averaged 27.9 points and 12.5 rebounds per game as a junior.

He played at Arizona from 2006 to 2009. Budinger was selected 44th overall in the 2009 NBA Draft by the Detroit Pistons but was traded to the Houston Rockets on draft night.