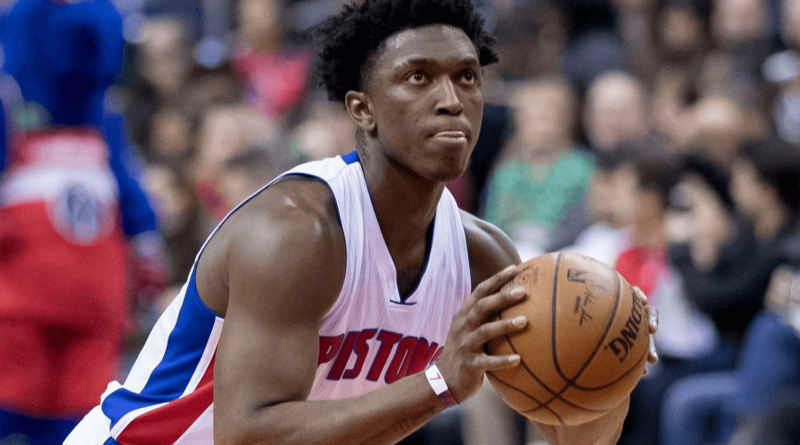 In the Gary McKnight region, top seed Stanley Johnson from Mater Dei takes on Klay Thompson, a five seed out of Santa Margarita, to start the second round.

Johnson played college basketball at Arizona. He was drafted eighth overall by the Detroit Pistons in the 2015 NBA Draft. He now plays for the Toronto Raptors.