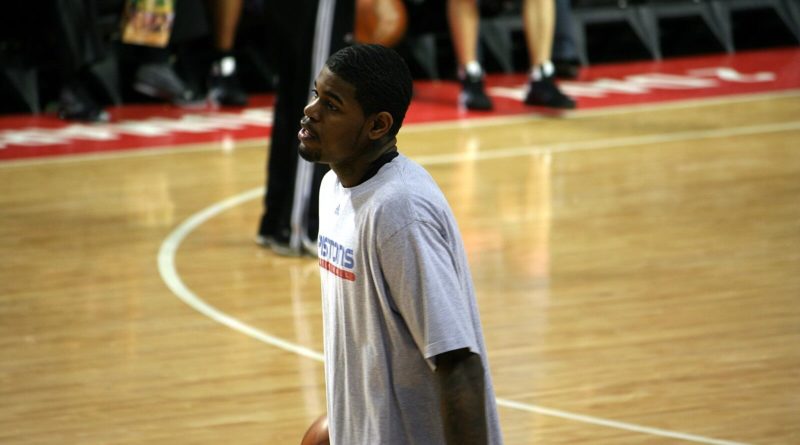 Circling back to the Ed Azzam region, we have an all-Westchester battle in the second Sweet 16 showdown: No. 3 Amir Johnson vs. No. 2 Trevor Ariza.

Johnson didn’t begin playing high school basketball until his sophomore season when he attended Verbum Dei and he led his team to the Southern Section Division IV-A championship. He then transferred to Westchester, but had to sit out as a junior. As a senior, Johnson dominated leading Westchester to LA City and State championships in 2005. He averaged 21 points, 15 rebounds, and eight blocked shots a game that season and was named Mr. Basketball in California and a McDonald’s All American. He then went straight to the NBA, despite being committed to Louisville, where he was drafted by the Detroit Pistons.