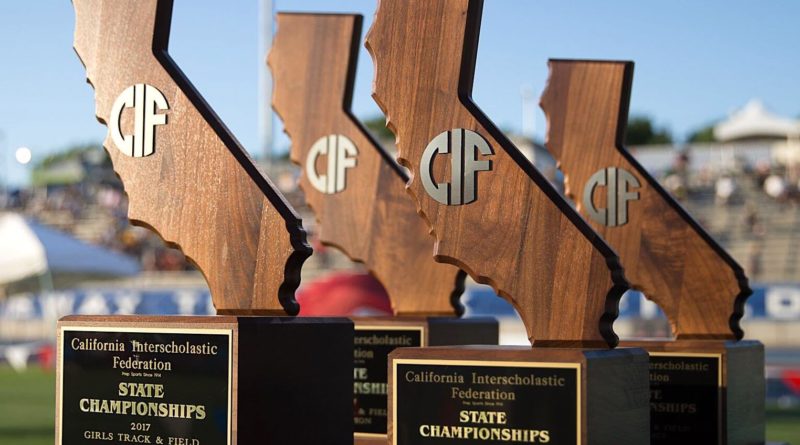 They won’t get to run this season, but that doesn’t mean they don’t deserve recognition. The 100-meter sprinters listed below recorded the 101 best times in the state of California last season and came into 2020 poised to break records.

The list reflects the sprinter’s current year in school and the date they ran the posted time in 2019. Please email any corrections or omissions to lance@wpsblivest.wpengine.com.