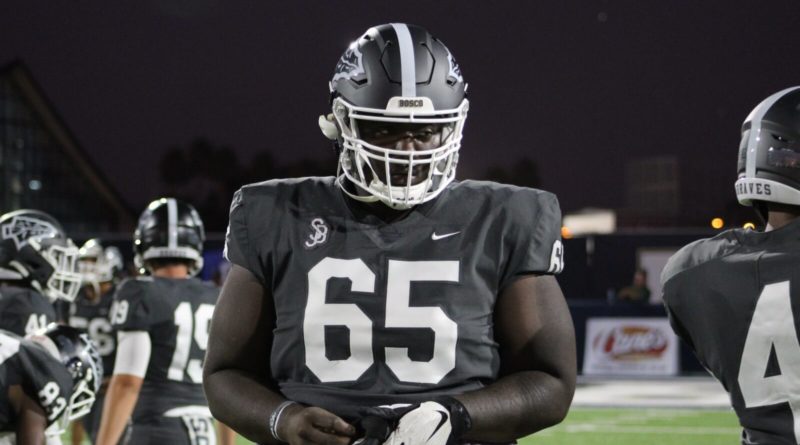 St. John Bosco offensive tackle Maximus Gibbs announced his commitment to USC on Friday. Gibbs, a junior, made the announcement on Twitter.

The coveted 6-foot-6, 360-pound OL prospect chose USC over at least 17 other schools including Alabama, Arizona State, Georgia, Florida, Michigan, Oregon, and Oklahoma. He joins a strong list of C/O 2021 prospects who have already committed to USC including his teammate, 4-star LB Ma’a Gaoteote.

Before he takes the field for USC in 2021, Gibbs will look to help St. John Bosco defend its Southern Section and state Open Division titles this fall.