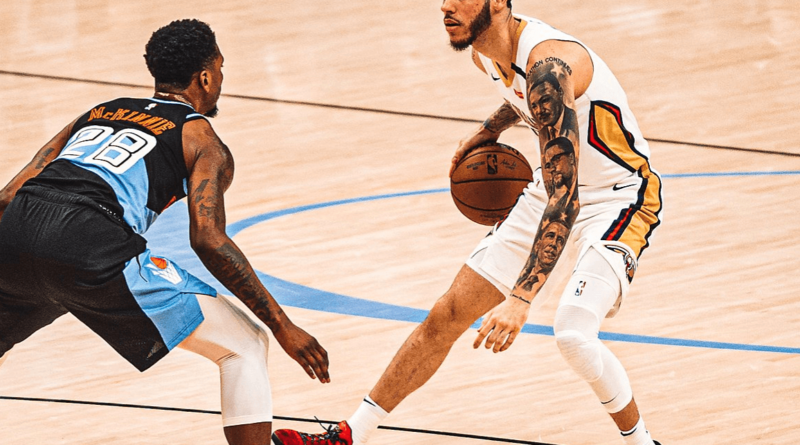 The first round continued on Thursday with matchups in the Harvey Kitani region, beginning with Harvard-Westlake’s Bryce Taylor, an eight seed going up against Chino Hills’ Lonzo Ball, a one seed.

Taylor was a two-time all-state selection for Harvard-Westlake, a three-time CIF Division III player of the year and two-time Mission League MVP. He averaged 25 points, seven rebounds and five assists per game as a senior. Taylor hit nearly 50 percent of his shots from three-point range as a senior. The guard averaged 28.6 points per game as a junior and broke former Stanford star Jason Collins’ Harvard-Westlake season scoring record with 1,003 points. Taylor also set a school record by scoring 54 points in a game that year. The Wolverines won three straight CIF championships during his time at the school from 2002-2004.

Taylor played collegiately at Oregon from 2005 to 2008 before beginning a professional career overseas.