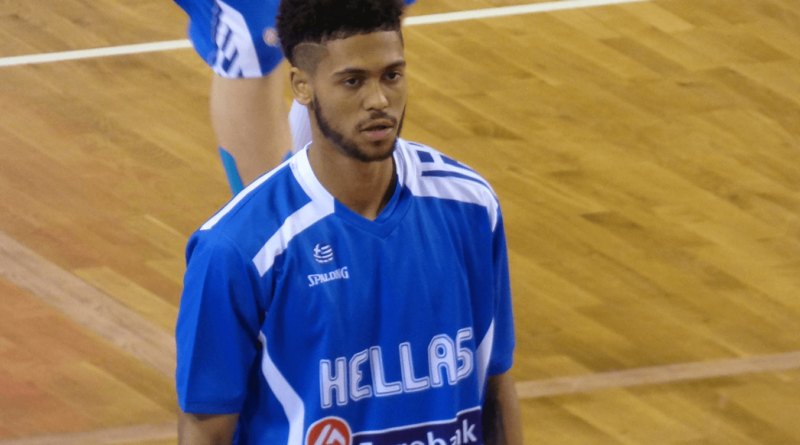 The first round continued on Thursday with matchups in the Harvey Kitani region. In the second matchup in the region, St. John Bosco/Maranatha’s Tyler Dorsey, a seven seed faced Campbell Hall’s Jrue Holiday, a two seed.

Dorsey was a McDonald’s All-American and the 2015 Gatorade State Player of the Year. He averaged 34.0 points per game to go along with 10.4 rebounds, 3.7 assists and 1.9 steals per game as a senior at Maranatha. Dorsey finished in double figures in all 30 of his games, including 20 games with 30 points or more, 11 games with 40 points or more and a 52-point performance in an 85-60 win over Chaminade. He also had double-digit rebounds in 18 games, pulling in a season-high 17 boards in a loss to Chino Hills that year. Dorsey recorded 17 double-doubles and one triple-double on the season, dropping 38 points to go along with 10 rebounds and 10 assists in a game against Windward. As a junior, Dorsey averaged 21.4 points per game while pulling down 6.0 rebounds and dishing out 4.7 assists per contest for St. John Bosco. The Braves won the Division 2 state championship that season over Folsom. In his sophomore season at St. John Bosco, Dorsey averaged 17.0 points per game.

He was drafted 41st overall in the 2017 NBA Draft by the Atlanta Hawks. Dorsey now plays for Maccabi Tel Aviv of the Israeli Premier League.