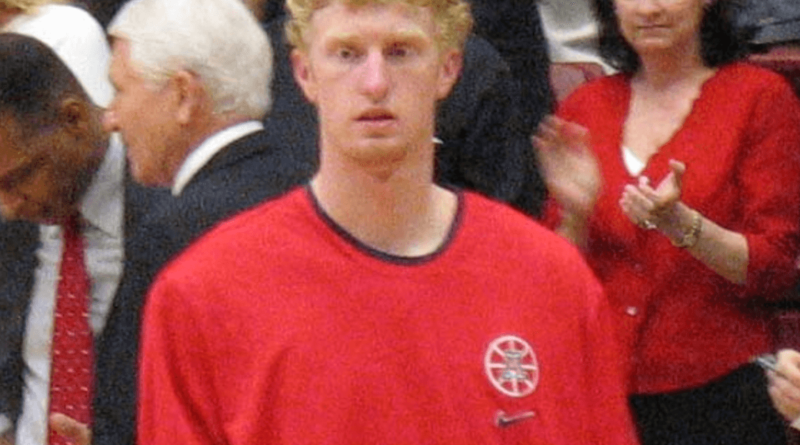 The first round continued on Thursday with matchups in the Harvey Kitani region. In the third matchup in the region, Artesia/Fairfax’s Renardo Sidney, a six seed faced La Costa Canyon’s Chase Budinger, a three seed.

The 2009 McDonald’s All-American was a 1st-team All-City (LA) and All-State selection as a junior and senior at Fairfax. As a senior, Sidney averaged 26.5 points, 13.5 rebounds and 1.2 blocked shots per game leading Fairfax to a 27-5 record. He was the Redondo Tournament MVP, Les Schwab (OR) Invitational MVP and Jordan Brand Classic MVP as well as an All-Tournament team selection at the Iolani National Classic in Hawaii that season. Sidney scored 20 or more points 19 times and 30-plus points seven times. He had 10 or more rebounds 21 times. His season high in scoring was 39 against LACES (1-14-09) and his best rebounding performance was 22 against Westchester (2-6-09).

Sidney averaged 24 points, 13.3 rebounds and 1.5 blocks as junior at Fairfax. The Lions lost in the City Title game to a Larry Drew led Taft team that season. Cal-HiSports.com named Sidney the top junior in California in 2008 despite the defeat. He scored a season-high 36 points against Westchester (1-18-08) that year.

Sidney had one of the best sophomore seasons of any player in the history of the state. Along with James Harden, he led Artesia to the Division 3 State championship averaging 18.6 points, 9 rebounds and 2.7 blocks per game.

Sidney went on to play collegiately at Mississippi State before going pro in Venezuela.

At the time, Budinger was the most highly decorated prep player to enter Arizona University to play college basketball (2006). Budinger was one of the nation’s top players in both volleyball and basketball at La Costa Canyon. He earned co-Most Valuable Player honors at the McDonald’s High School All-America Basketball game in 2006. Budinger was also a three-time San Diego County volleyball player of the year and the 2006 Mizuno national volleyball Player of the Year.

Budinger averaged 34 points, 11 rebounds, 4.5 assists and 3.0 steals per game for coach Dave Cassaw as a senior at LCC. He led La Costa Canyon to the Division 1 San Diego Section championship that season scoring 50 points in the title game. Budinger averaged 27.9 points and 12.5 rebounds per game as a junior.

He played at Arizona from 2006 to 2009. Budinger was selected 44th overall in the 2009 NBA Draft by the Detroit Pistons but was traded to the Houston Rockets on draft night.