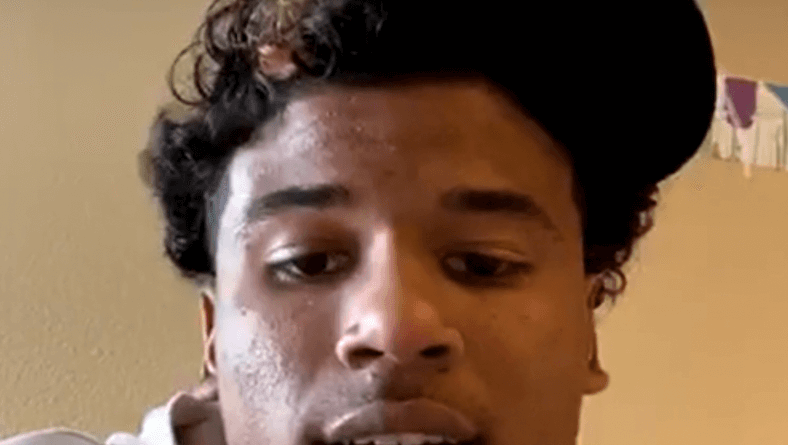 Former San Joaquin Memorial forward Jalen Green, one of the top players in the 2020 recruiting class, decided to enter the G-League instead of playing college basketball, he announced Thursday on Instagram Live.

Auburn, Memphis, Oregon, Florida State, USC and Fresno State were some of the college teams hoping to land Green.

“My ultimate goal is to play in the NBA,” Green said. He feels like this is his best option to get there.

The G League professional pathway was launched in October 2018. It’s a program that pays $125,000 to prospects to play in the league instead of suiting up for a college program. Green will be joining an enhanced version of that program, he said during his announcement.

A few tweets by NBA Insider Shams Charania offers what the “enhanced” version of the program will look like.