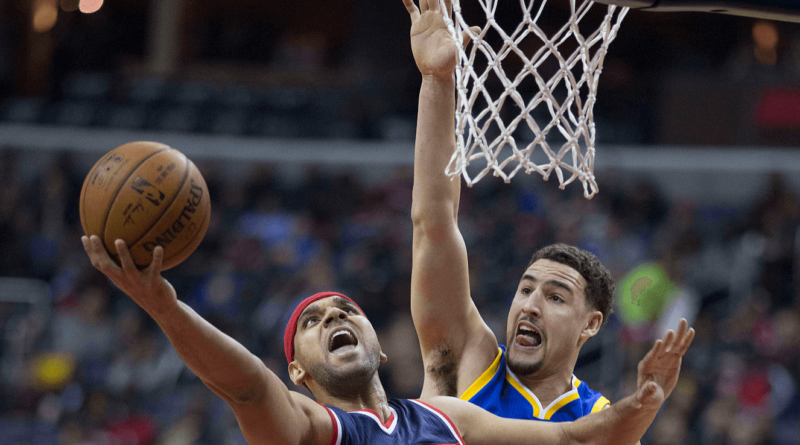 King scored 3,214 points in his career at Mater Dei, which ranks in the top ten in the history of the state. He also grabbed 1,224 rebounds. King averaged 26.7 points and 10.9 rebounds per game as a senior in 2007 and was named a McDonald’s All American. He was also named Cal-Hi Sports Mr. Basketball that year despite Mater Dei losing 77-68 to a James Harden and Renardo Sydney led Artesia team in the Southern Section Division 1-AA title game. Mater Dei did win a Division 2 state title that year though with with King putting up 29 points, 15 rebounds, and three blocks in an overtime win over Archbishop Mitty. King led the Monarchs to Southern Section championships in 2005 and 2006 as well.

He went on to play college basketball at Duke for a season and then Villanova before starting a professional career overseas. He dealt with substance abuse issues while in college and in the pros that he overcame to continue playing. You can read more about King’s story here.