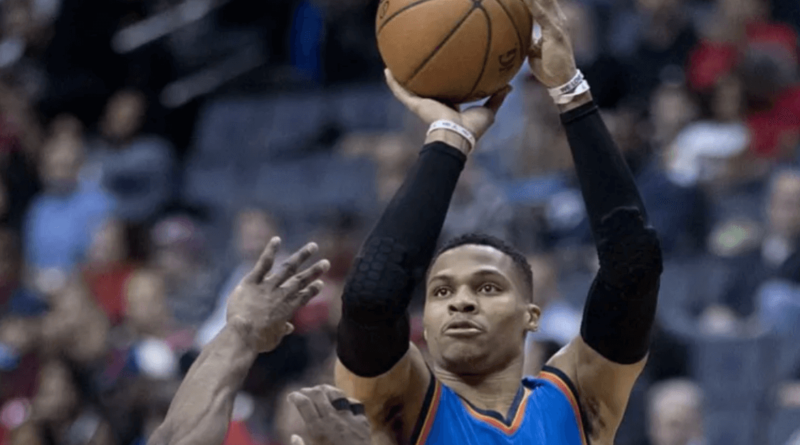 Leaf was a four year starter at Foothills Christian and a McDonald’s All-American in 2016. As a senior in 2016, Leaf averaged 28.4 points, 12.4 rebounds, 5.3 assists and 3.2 steals per game. He shot 68 percent from the field and totaled 852 points in 30 games. Leaf concluded his high school career with 3,022 points and 1,476 rebounds. He helped lead Foothills Christian to the CIF San Diego Section Championship in 2016, totaling 36 points, 11 rebounds, six assists and six blocks in an 80-63 win over Cathedral Catholic. Leaf scored 44 points in a loss to Chino Hills High School in the regional semifinal game in the state playoffs that season, the best team in the country.

Leaf played college basketball at UCLA. He was drafted 18th overall by the Indiana Pacers in the 2017 NBA Draft, the team he still plays for.