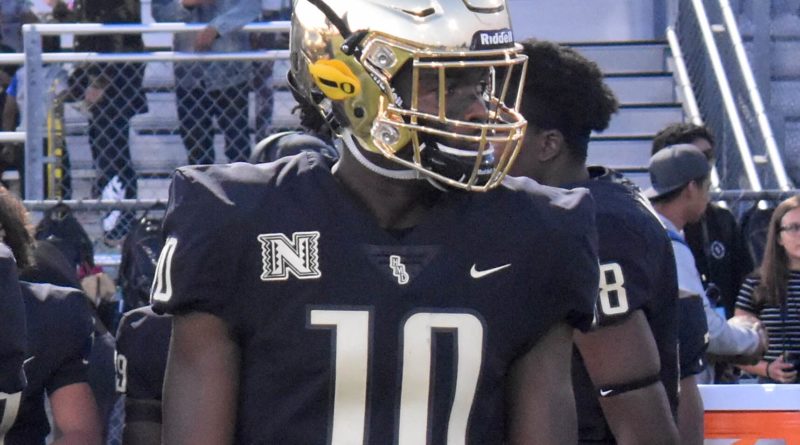 A 4-star recruit and one of the top safeties in the Class of 2021, Beavers was initially committed to Oregon before Oregon defensive backs coach Donte Williams made a move to USC in February. According to Biggins, Williams made it an immediate priority to get Beavers on board for the move after he had reopened his recruitment, and that was welcomed by USC, who had long recruited him.

Before putting on the cardinal and gold, Beavers will enter his senior season of high school as one of the region’s top defensive backs.