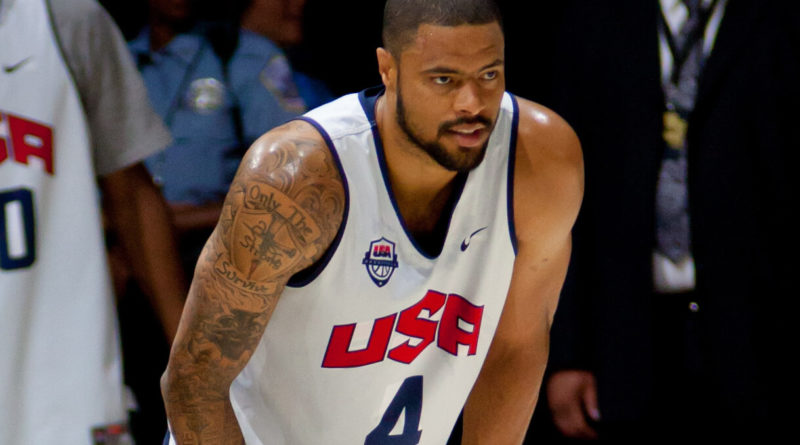 Our 32-player bracket tips off Tuesday with first-round matchups in the Ed Azzam region, starting with Westchester’s Dwayne Polee Jr., an eight seed, taking on Compton Dominguez’s Tyson Chandler, the number one overall seed in the tournament.

Polee was named the California State Player of the Year and the Los Angeles City Section Player of the Year after helping Westchester to a 32-3 record and their second-straight Division I title in 2010. He averaged 20.9 points, 9.8 rebounds and 2.0 blocks per game that season. Polee went on to play collegiately at St. John’s and then San Diego State before spending two seasons in the G-League. Polee’s father Dwayne won the City Section Player of the Year award in 1981 as a player at Manual Arts. The only other father-son duo to win the award are Marques and Kris Johnson of Crenshaw.