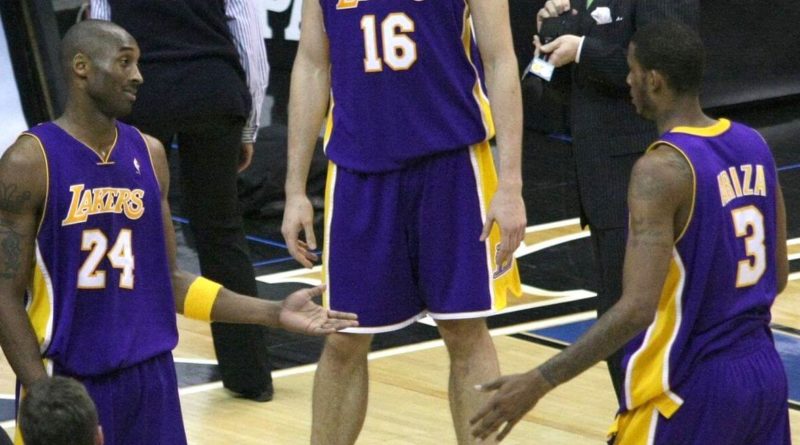 Our 32-player bracket tips off Tuesday with first-round matchups in the Ed Azzam region. In this matchup, Bishop Montgomery’s Ethan Thompson, a seven seed, takes on Westchester’s Trevor Ariza, a two seed.

Thompson scored 1,948 career points at Bishop Montgomery and he averaged 22.8 points, 7.7 rebounds and 5.4 assists per game as a senior. He led Bishop Montgomery to the CIF State Open Division championship as a senior in 2017. Following that season, Thompson was selected Cal-Hi Sports Mr. Basketball State Player of the Year and he earned CIF Open Division, John R. Wooden and Los Angeles Times Player of the Year honors. He currently plays at Oregon State.